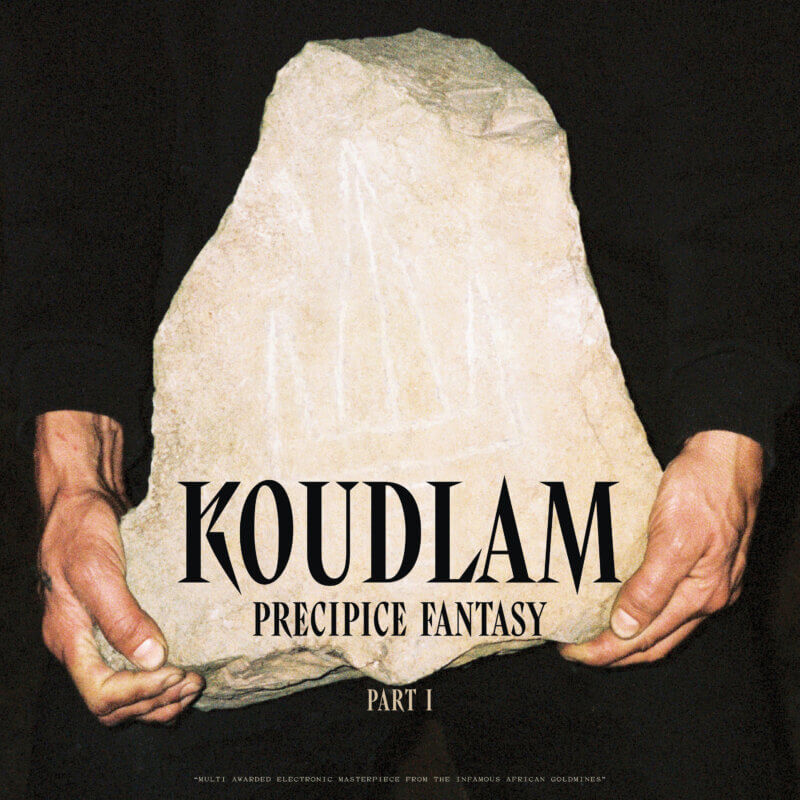 Koudlam returns from the future with a pop anthem under auto tune effect like him alone knows the secret. “My Church” tells the wanderings of a guy determined to make a new start but without knowing where to begin.

The single is a sum of mixed and contradictory extreme emotions, like the apocalyptic video that accompanies it, directed by Jamie Harley.

After 2 impressives albums in recent years and the hit “See You All”, his new album Precipice Fantasy will be released on October 28th. 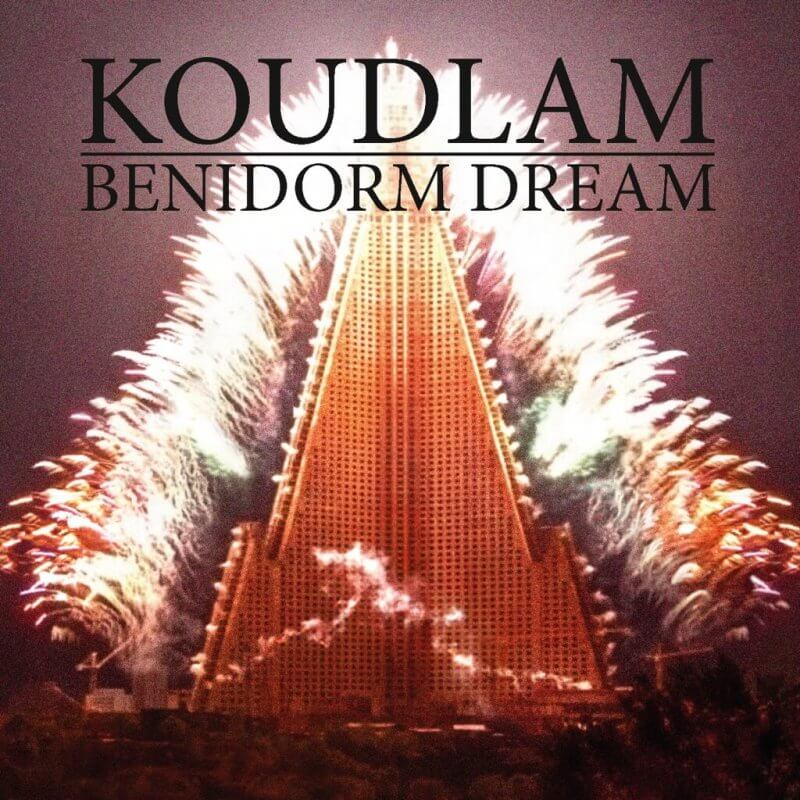 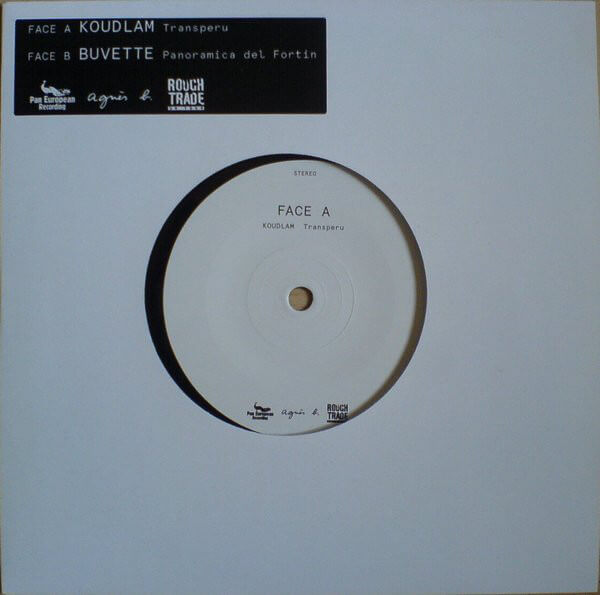 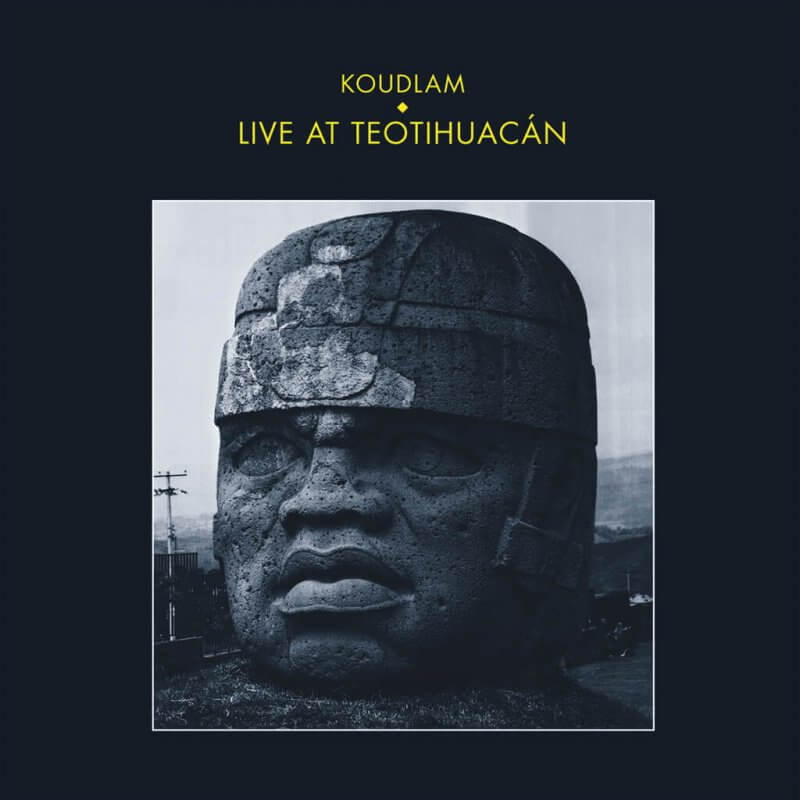 Koudlam comes back with a new single : “My Church”