Born in Majorca, Marc Melià is a composer/producer, who’s been based in Brussels for over 10 years. First spotted alongside Françoiz Breut, Lonely Drifter Karen or Borja Flames, he released Music for Prophet in 2017. It was issued on Gaspar Claus’s label Les Disques du Festival Permanent, as part of Flavien Berger’s curation.

On that first album, Marc Melià had explored the possibilities of a mythic synth; on Veus, as if sloughing, he applied the process of sound modification to his own voice, until becoming an android. But an android who sings of love and dreams, a sensitive automaton who plays with the tropes of pop music. Through this device, Marc Melià knowingly seeks poetry and beauty within transgenics, in the search of a universe where one can surf though waves of profoundly moving chord patterns, hear voices unconstrained by range limitations, or dance freely, as in zero gravity. 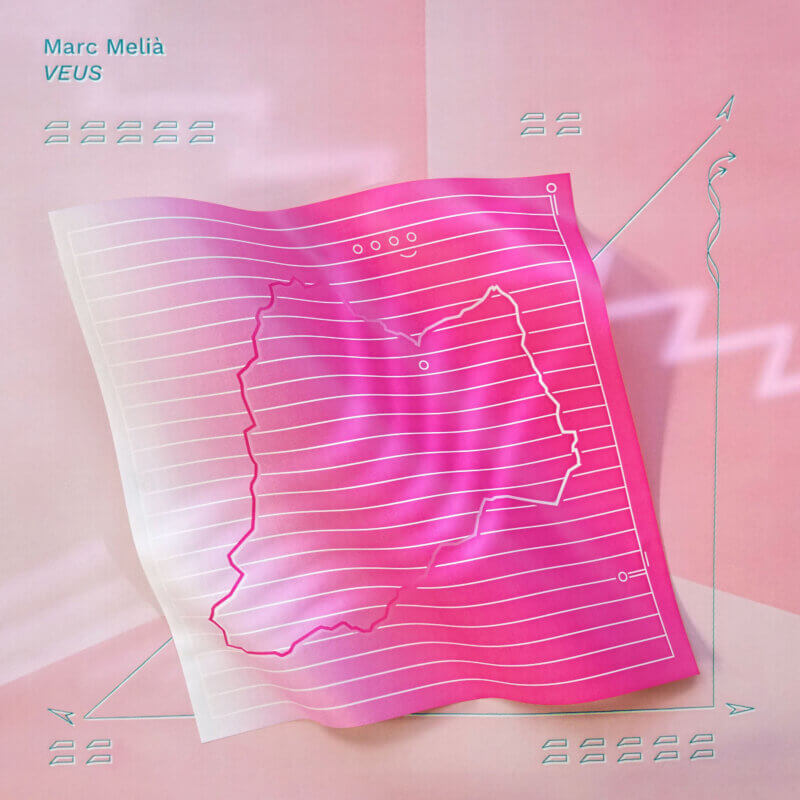