“Your glass should be colored! Green, blue, red!”

One first notices that, just like Poni Hoax, the Doors didn’t need a bass player. This is the only resemblance, unless you consider that Nicolas Ker is a drunk reincarnation of Jim Morrison, or that Arnaud Roulin is the reincarnation of Ray Manzareck’s left hand.

The four musicians met in Paris’ Muysic Conservatory, and were joined a few years later by singer Nicolas Ker, whom they met through an ad, and who is now a charismatic and doomed figure of the French scene. 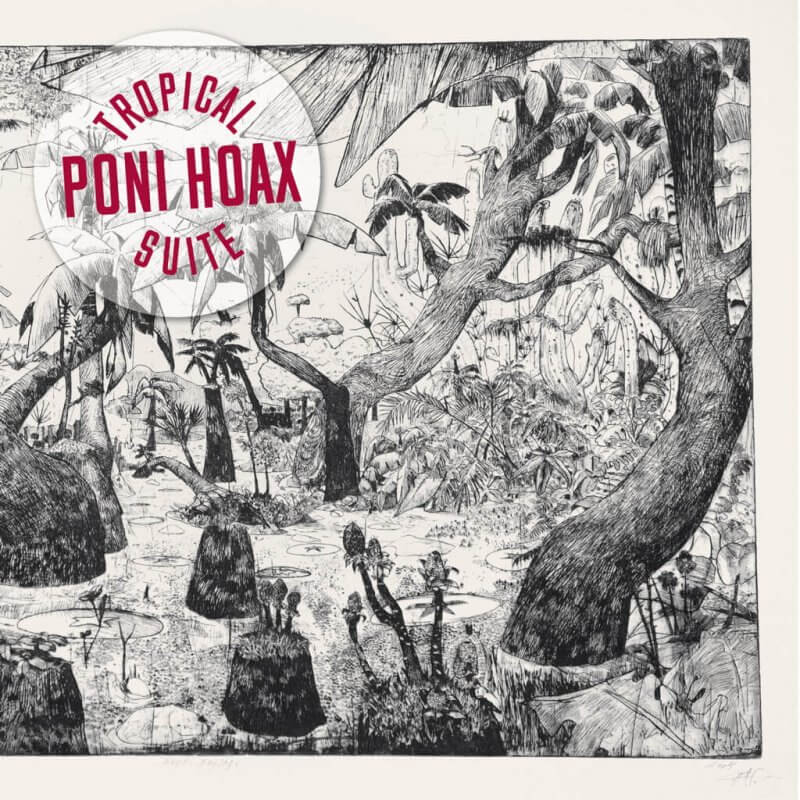 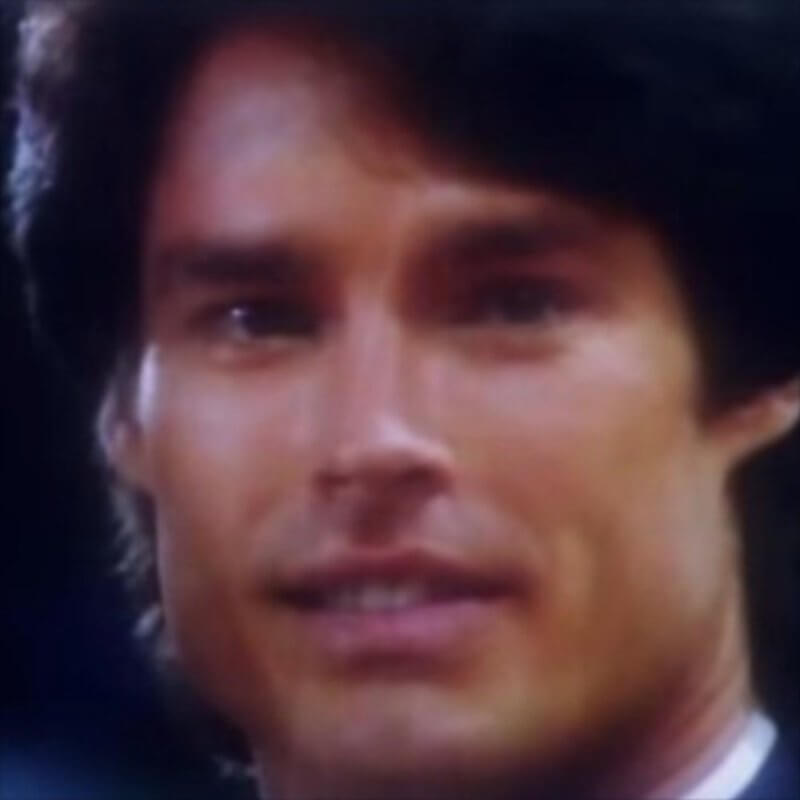 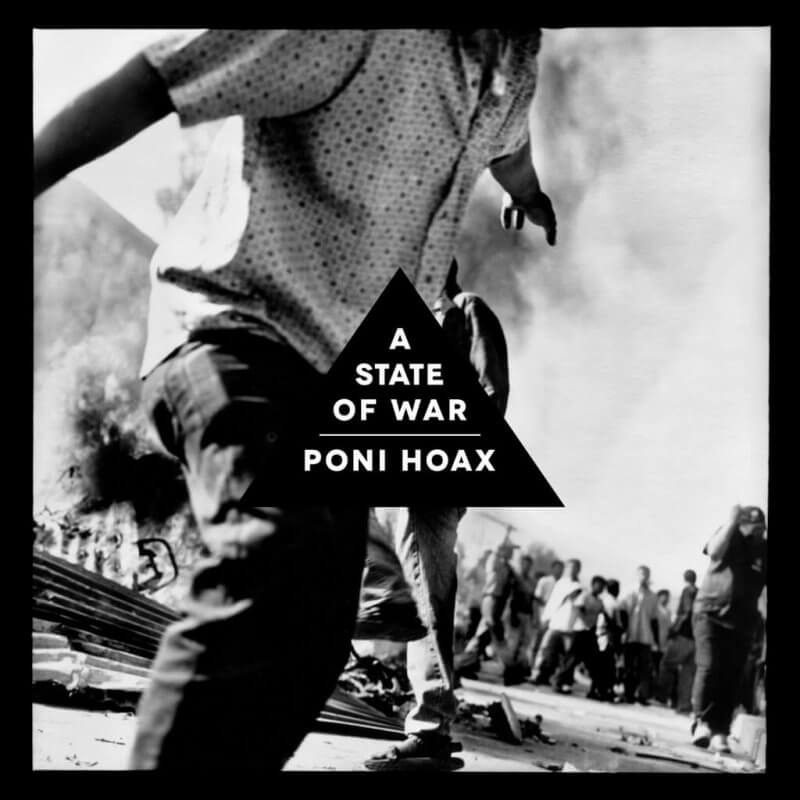