As a singer-songwriter, she goes by the name Sir Alice, but she’s also written for choreographers, ensembles of contemporary music, and for her own artistic projects. She was soon noticed by the art world and earned accolades for her performances, videos, art installations and photos.

Schizophrenic whrilwind or inspired muse, she becomes a reference in the many universes she collides with.

While she’s been on stage since she was fourteen years old, with an alternative punk rock band, she also has a degree in cognitive science and neuroscience, and worked for several years for IRCAM, the French Institute of Accoustic and Music Research, on the interaction between humans and machines. 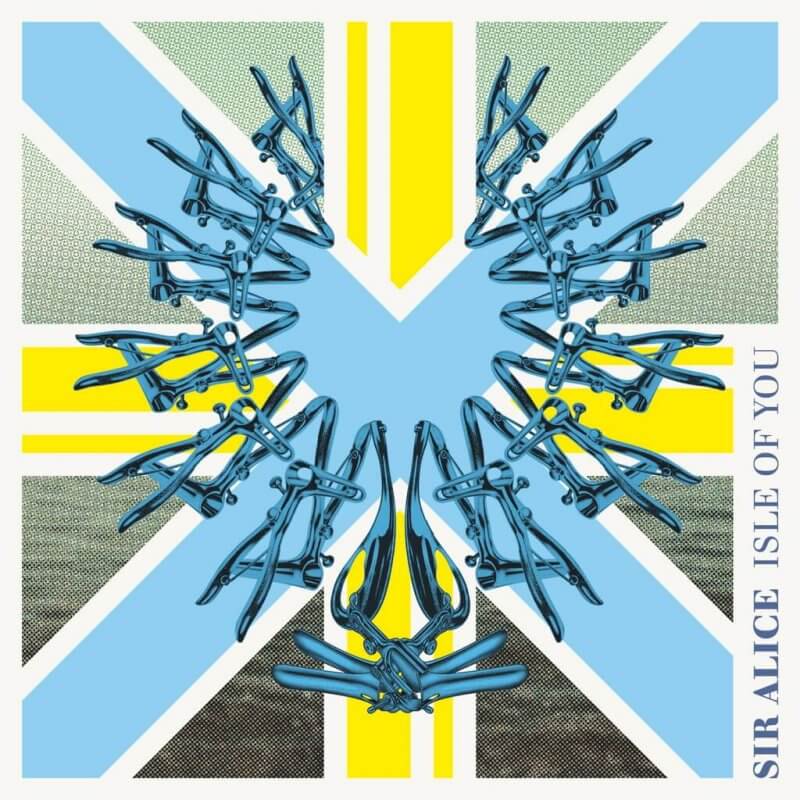 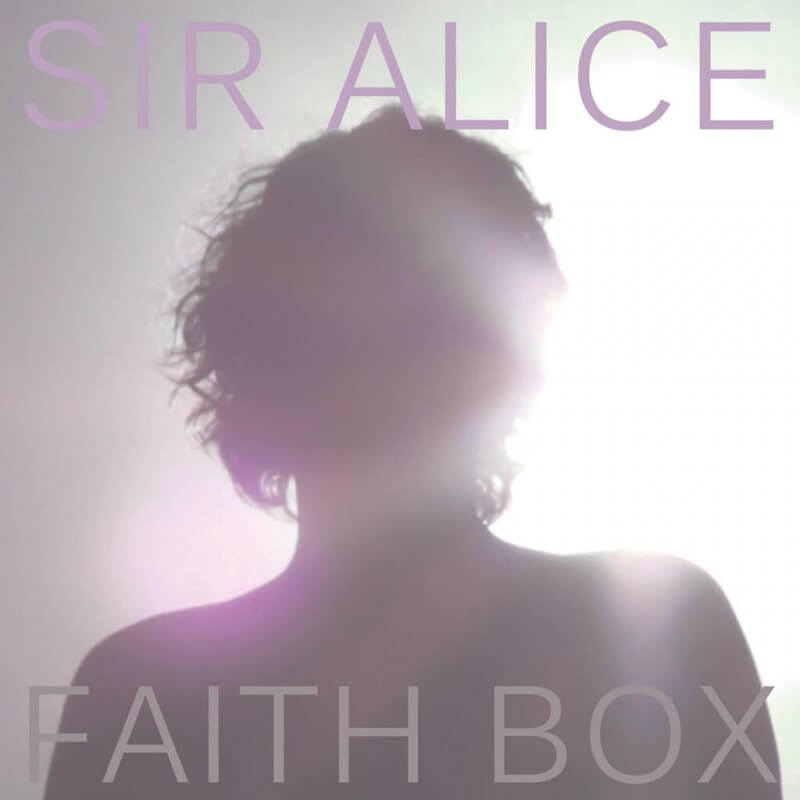