Born from a brotherly meeting in the ruins of a post-apocalyptic black mass, the Collectif Sin~ started expanding in Paris in 2010. It currently includes 12 members living between Brussels and Paris. The prime tools of this mental structure are short-circuiting and feedback. Constantly on the lookout for interdisciplinary collusions, Collectif Sin~ first exists through concerts of experimental electronic music and artistic installations. The sound perfomances of the collective are associated with their visual equivalent , i.e. the dream machines which operate like signal translators.

Electronic and oniric dissection, highlighting of mistakes due to partial alteration of perception, exploration of parallel worlds and time travels are the main adventures of this family project. Beside the visual and sound performances, this quest is anchored in the development of analog device, circuit-bending studios, a documentary  about the end of the world, a field-recording, as well as as a reflection on the sound-system, according to an educational ethics of shared knowledge and experience. True to its logo, a sinusoidal wave fragment, the Collectif Sin~ is acting by waves in order to immerse the spectator in the wide conscience of a non-verbal language, connecting the organic and spiritual perceptions within an ocean of signals. 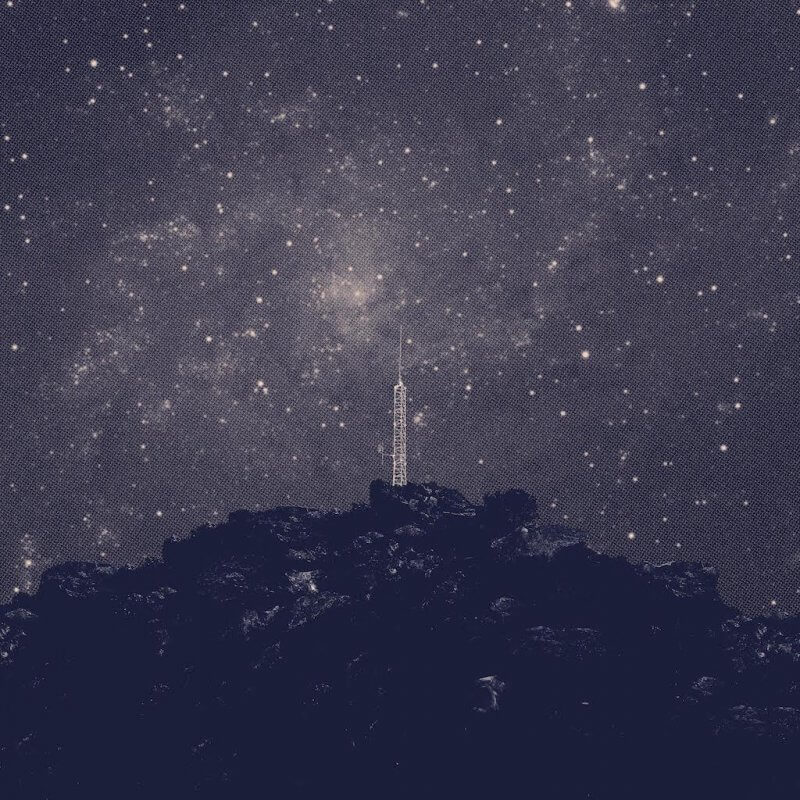