Behind the duo Fleur bleu•e, there is Delphine and Vladimir, both influenced by alternative rock (Broadcast, The Smiths) and pop songs (Françoise Hardy).

When they met in 2019, they both found their musical half, clear and obscure, and composed songs nourished by their adolescent myths between Paris and Los Angeles. Fleur bleu•e embroiders an ethereal music, with lyrics from their dreams and nightmares. It engages our vulnerabilities beyond the male/female gender prism and praises our sensibilities and the beauty in small imperfections. 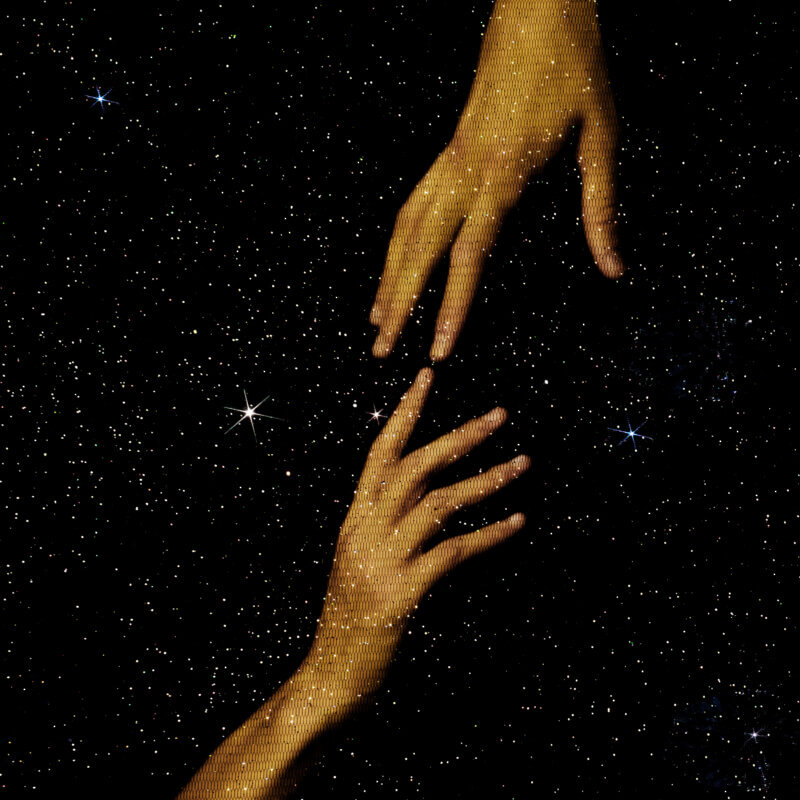